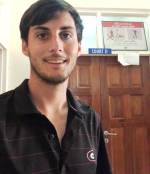 University of Georgia School of Law second-year student Zack Lindsey published an article in Global Atlanta about his experience this summer working in Ghana. 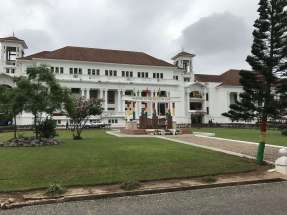 During his Global Externship Overseas, or GEO,  Zack spent approximately two months in Accra working with Women in Law and Development in Africa. His work focused on the implementation of the Ghanaian Domestic Violence Act of 2007; he was responsible for helping set up a volunteer court watch program, training volunteers on the law, and conducting court surveys. He describes this work as “a key issue for Ghana” because of high rates of spousal abuse, but low rates of conviction under the Act.

Zack is one of twenty Georgia Law students who participated in the GEO initiative this summer. His article in Global Atlanta, a partner organization of the Dean Rusk International Law Center, draws parallels between the challenges facing victims of domestic violence seeking redress in Ghana to Georgia.

Law students and lawyers in Poland are invited to register for a free webinar on postgraduate study at the University of Georgia School of Law. It’s set for 17:00 CET on Tuesday, October 24, and will focus on our Master of Laws (LL.M.) degree, a one-year offering for foreign-trained lawyers.

As detailed in this web posting from EducationUSA, our partner in this outreach effort, this informational session will be hosted by Dr. Laura Tate Kagel, our Center’s Director of International Professional Education. Maria Kachniarz, now in her final year of J.D. studies at the University of Georgia School of Law, who is originally from Poland, will also be available to answer questions from prospective applicants about studying law in the United States.

Details on how to join the webinar here. Explore the Georgia Law LL.M. degree here. 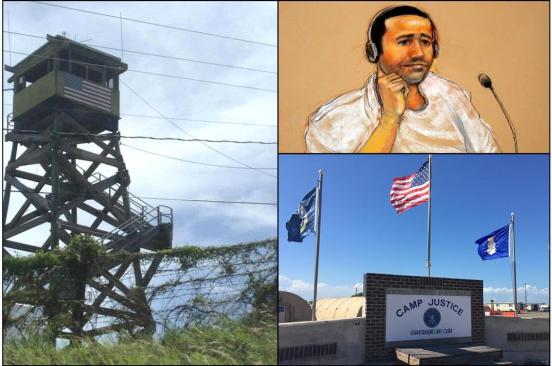 “Guantánamo, Torture and Terrorism” is the title of the lunch-hour talk that Rick Kammen, lead defense counsel in a leading U.S. Military Commission case, will present tomorrow, October 10, in Room A-120 Hirsch here at the University of Georgia School of Law.

Kammen represents Abd al-Rahim al-Nashiri (above right), a Saudi national charged with capital offenses stemming from the bombings in October 2000 bombings in a Yemeni harbor of the Navy destroyer USS Cole and the French oil tanker MV Limburg. As listed in a Miami Herald report, charges include:

Al-Nashiri was arraigned in a courtroom at the U.S. military base at Guantánamo Bay, Cuba, in 2011. Litigation since then has concerned not only the allegations against him, but also the circumstances of his detention and interrogation. According to the Miami Herald report:

“He is one of three former CIA captives the U.S. spy agency has admitted to waterboarding during his secret custody.” 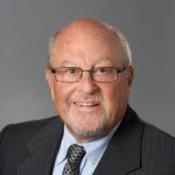 Kammen (right), a U.S. Army veteran, earned his J.D. from New York University School of Law in 1971. A name partner in a criminal defense law firm in Indianapolis, Indiana, his specialties include death penalty defense.

Sponsoring the talk is the law school’s Dean Rusk International Law Center, whose Director, Kathleen A. Doty, twice has observed GTMO proceedings in United States v. al-Nashiri as a representative of the National Institute of Military Justice.