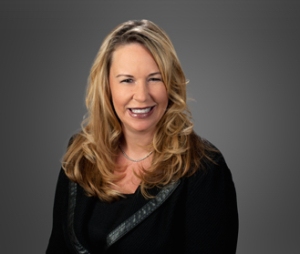 Very pleased to congratulate Teri Simmons, a distinguished Georgia Law alumna and member of our Dean Rusk International Law Center Council, on her recent election to the Board of Directors of Sister Cities International.

“Sister Cities International was created at President Eisenhower’s 1956 White House summit on citizen diplomacy, where he envisioned a network that would be a champion for peace and prosperity by fostering bonds between people from different communities around the world.”

Ms. Simmons, who earned her J.D. from Georgia Law in 1989, embodies the network’s slogan, “Peace through People.” Her service to her alma mater has included appearances on careers panels as well as participation in our Center’s Council. She is a partner at the Atlanta law firm of Arnall Golden Gregory, where she leads the firm’s International Immigration and Naturalization Practice and serves as practice leader of its German Business Practice. Among her clients has been the Atlanta Committee for the 1996 Olympic Games.

She has chaired the Atlanta Sister Cities Commission, and also managed programs with Nuremberg, Germany, one of Atlanta’s 18 sister cities. Fluent in German, she has received honors including a Friendship Award from the German government and the Prize of Honor from the City of Nuremberg. Additionally, Ms. Simmons has chaired the state chapter and served on the board of the American Immigration Lawyers Association.

The announcement of her election appeared in the latest Diplomacy newsletter, distributed by Global Atlanta in partnership with our Center. Details on the partnership and newsletter subscription here; online Diplomacy archive here.