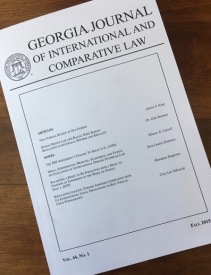 Issues circling the globe are featured in  Volume 44 Issue 1 of the Georgia Journal of International and Comparative Law, or GJICL, just published and available online.

The volume begins with two articles, by scholars with ties to France, Australia, and New Zealand, as well as the United States: 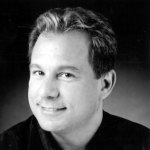 Four notes, by alums who received their Georgia Law J.D.s in 2016, also appear in the volume: 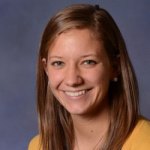 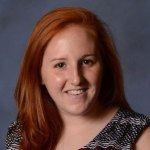 ► Balancing a Right to Be Forgotten with a Right to Freedom of Expression in the Wake of Google Spain v. AEPD, by Shaniqua Singleton (right)